Mr. Chastain represents insurers on a state and national basis in the investigation of first party claims, and in litigation arising from first party and third party coverage disputes. He has been involved in litigation dealing with first party policy interpretation, claims handling practice and procedures, bad faith and extra-contractual exposure, arson, misrepresentation and fraud, as well as third party coverage disputes arising from complex coverage matters, including involvement in declaratory judgment actions and interpleader actions. He has also consulted with insurance carriers regarding the development and drafting of insurance policy provisions and endorsements. At a national level, Mr. Chastain has been retained by various carriers to represent them in the cases involving public adjusters and the appraisal process, as well as the investigation of insurance fraud.

Mr. Chastain is actively involved in educating the public and private sectors in topics related to arson and fraud investigation, having twice served as President of the Tennessee Chapter of the National Society of Professional Insurance Investigators. He frequently lectures on topics of policy interpretation and carrier duties to insurance company claim personnel, and has participated in live burns and other demonstrations as part of his efforts to foster cooperation between the public and private sectors. He has consistently provided continuing legal education to the legal community on topics related to insurance coverage triggers and analysis, as well as first party coverage issues and the defense of complex tort cases. 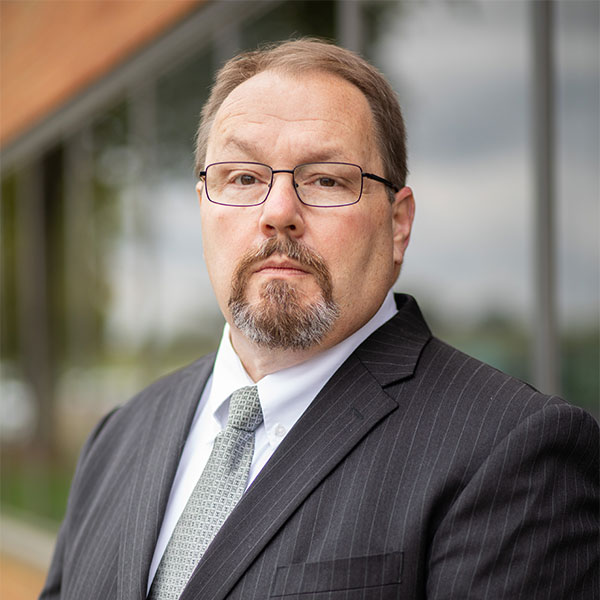